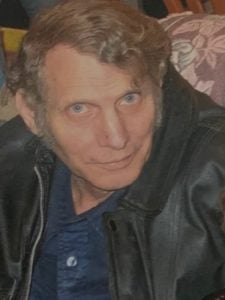 Bob work on the assembly line with Ford Motor Company in Norfolk for 28 years. He loved baseball, tinkering with small engines, computers, solar electricity, and was once designing a windmill for home electrical power. Lately hanging with his friend (Jim Darkis) watching his favorite shows.

He was predeceased by his wife, Sandra Ross Robey; his sister Dorothy Brown; his brother Donald; his parents Earl and Mildred.

Bob will always be remembered as a loving father, brother, friend, and Pop Pop.

A visitation will be held Sunday, November 27, 2022 at Family Choice Funerals & Cremations from 2pm to 4pm.