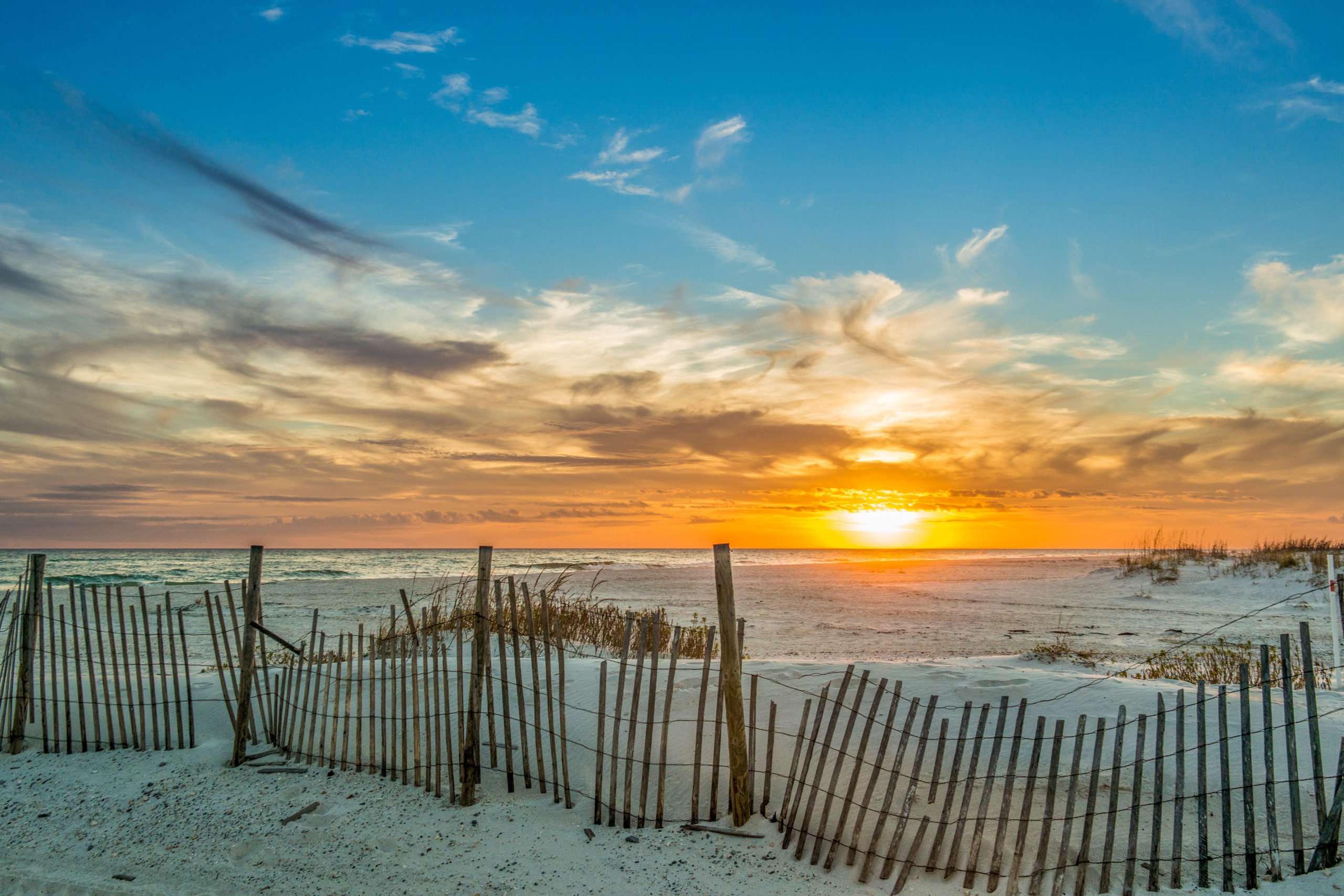 Bob was raised by his mother, Amanda Pridgen, in Ahoskie, North Carolina, and graduated from Ahoskie High School, where he lettered in both football and basketball. He played football at Chowan Junior College and graduated with pride from East Carolina University in 1967. Bob moved to Norfolk and began his teaching career in 1968. He taught Distributive Education and Marketing for 31 years in the Norfolk Public Schools system, 29 of those years at Lake Taylor High School (LTHS). Bob also held the position of Business Manager of Athletics for most of his tenure at LTHS. Though Bob retired in 1999, he continued to work part-time for 10 years at several golf courses, combining staying active and useful with his true enjoyment in the game of golf.

In 2017, Bob was diagnosed with Amyotrophic Lateral Sclerosis (ALS), also known as Lou Gehrig’s Disease. He fought a courageous battle to have the best life possible with this disease, living every day with his loving wife by his side in this journey. Bob is survived by his wife of 37 years, Susan; daughter, Christie (Jack); son, Scott; step-daughter, Kelley (Karl); and 8 grandchildren.

In keeping with Bob’s wishes, there will be no formal memorial services. Instead, Bob asks his family and friends to tip a glass in salute, and always remember how much he loved us all